Maria Čapkovska has become the second Turing College learner to secure a new data science job while still studying with us. She has joined Intrum GBS as an Investment Analyst. Maria now joins  Julius Juodagalvis (hired by iSun) as Turing College learners who have got themselves hired before graduation.

We caught up with Maria to find out more about her education and career up to this point, her experience of landing a new role through Turing College, and how her job at Intrum is going so far.

Fascinated by humans and machines

Maria professes to being fascinated by the possibility of working with “both humans and machines”. So it is perhaps no surprise that her first specialisation was Psychology - she graduated with a BSc in the subject.

With the human side of the equation covered, Maria became increasingly interested in understanding machines. This led her to become a keen programming enthusiast. She took a 5-week introductory course in Python last year, and has continued to develop her knowledge of this language at Turing College.

As we like to say here at Turing College, teaching others is one of the best ways of learning something yourself (hence the peer reviews). Maria has also adopted this approach, and is currently a Senior Coding Teacher at Blue{shift} Creative Coding School in the UK, where she helps kids from 5 to 13 years old to learn Python and Scratch.

A leap into data science

With her coding background established, and her skill with people also in place, it’s not hard to see why data science is a great fit for Maria. She has managed to rapidly progress in this field to secure her first position within months. She enrolled in the 2nd batch of Turing College learners in early 2021. Since then, she has been progressing through the Turing College curriculum and refining her data science know-how.

While studying, she started to explore career opportunities, and identified Intrum as a good fit. At this point, she didn’t feel confident enough to look for data science roles, and was just looking for a way into the company.

“I applied for a few different positions with the company and didn’t even realize they had open analyst positions,” Maria explains. “I didn’t feel ready to apply to such positions.”

But this all changed during her first interview at the company.

“During the first interview with HR they asked me what I do in my free time,” says Maria. “So I mentioned Turing College”

“The HR representative suggested that I could be a great fit with their analyst team. So I tried out for the job and got it! Without Turing College, I would never have even considered trying out for that job.”

“An explorer who’s not afraid of challenges”

That Maria jumped at the new opportunity offered by Intrum comes as no surprise to the community team at Turing College. “Maria is a learning explorer who’s not afraid of challenges” says Chief Community Officer Edita Duduliene. “Pursuing her interest in the IT world, she jumped head first into the lake of Data Science.” And it seems Maria will take to this new environment like a duck to water, thanks to her innate curiosity.

Week one in her new data science role

Maria is now one week into her job at Intrum. So what has her first experience in a data science team been like? “It’s very exciting. My first impression of the company, and more specifically the team I’m in, is that they value a healthy work/life balance,” Maria comments. “They are also patient with new hires, especially those who don’t come from a finance related background and have some catching up to do.”

There will be plenty for Maria to learn. “It’s only been a week since I started and I’m spending all the time learning about all procedures and projects that I will take over with time.”

But, as someone who loves to gain new knowledge, we have no doubt she’ll do great. Go Maria!

If you like the sound of following Maria’s career path, but you’re not sure if data science is really your calling, take a look at this article on 7 ways to tell if you’re a data scientist. 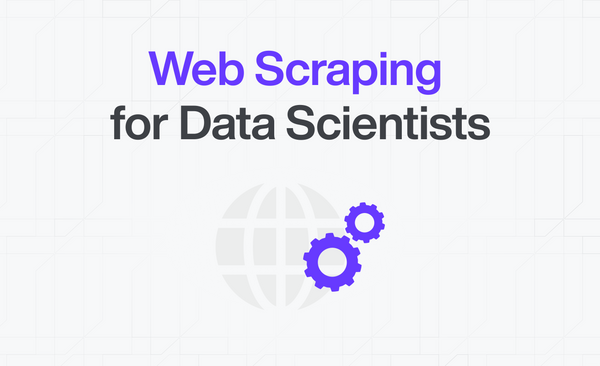 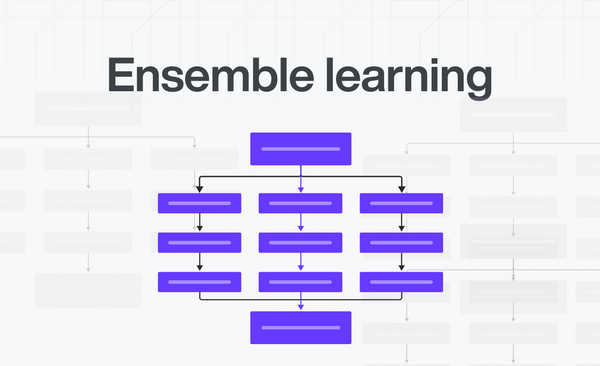 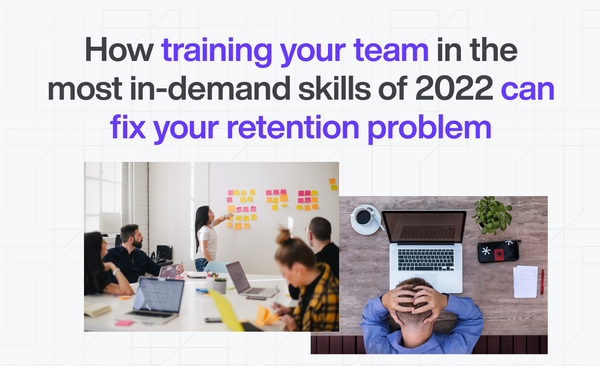